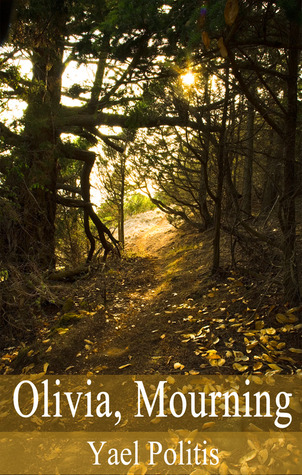 Historical Fiction (USA 1840s)
Available on Amazon in eBook and paperback.
Newly orphaned and forced to live with her brother and the overbearing woman who will soon be his wife, Olivia Killion is determined to gain her independence by inheriting 80 acres of farmland in far off Michigan. Her father’s will bequeathed the land to whichever of his offspring would put in a crop and stake a claim to it. Olivia insists, “I’m sprung off him just as much as Avis or Tobey.”
The problem: she’s seventeen, female, and it’s 1841.
She has a friend who would make a perfect partner for this endeavor. Mourning Free knows how to run a farm, having worked many years for local farmers. More importantly, Olivia has complete trust in him and no fear of a romantic entanglement developing between them. Mourning will put in the crop for her and she will then help him buy land of his own.
The problem: Mourning is black, the orphaned son of runaway slaves, and reluctant to travel and work with a white girl. He especially fears the private agents from the south who patrol the free states, hunting fugitive slaves.
Olivia believes she and Mourning can make their partnership work and they set off together. All goes well, despite the drudgery of survival in an isolated log cabin. Incapable of acknowledging her feelings for Mourning, Olivia thinks her biggest problem is her unrequited romantic interest in their young, single neighbor. Then she is betrayed and violated and her world falls apart.
Strong-willed, vulnerable, and compassionate, Olivia is a compelling protagonist on a journey to find a way to do the right thing in a world in which so much is wrong.
***************************************************************** 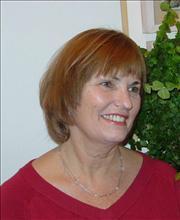 I grew up in Michigan, but have lived all my adult life in Israel where I have worked as a dishwasher, secretary, librarian, office manager, agricultural laborer, management systems analyst, English teacher, Hebrew-English translator, technical writer, marketing writer, and proposal writer.
I have just completed two new historical novels: Olivia, Mourning and The Way the World Is (Books 1 and 2 of the Olivia Series). Both take place in Michigan and Pennsylvania in the 1840s. I love the challenge of recreating daily life in another time and place and based many of the details in Olivia, Mourning and The Way the World Is on letters and journals passed down through my family, over seven generations of lives lived in the Midwest. I received a great deal of insight from my sister, may she rest in peace, who lived in a fairly isolated log home, hunted her own land, and was just as independent and stubborn as Olivia.Both books are available on Amazon.Olivia, Mourning:

The Way the World Is My debut novel, The Lonely Tree, was published by Holland Park Press of London. It received a 2009 Book of the Year award from the YWO writer's site and honorable mention for the 2012 Eric Hoffer Award for general fiction.