#MMBBR #BooknerdBoyBraden #Review Bruce and the Road to Justice by @galeleach

by Gale Leach
Stang is back and looking for revenge after Bruce and the others nearly killed him and destroyed his empire. But when Stang captures Milton and hurts his other friends, Bruce vows that Stang's evil deeds must end. All Bruce has to do is stay alive long enough to save his friends and exact his own measure of justice. But when he is forced to travel the last of his journey alone, Bruce realizes this might not be so easy after all. 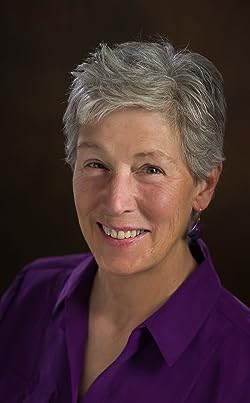 When Gale Leach moved to Arizona, she fell in love with pickleball, a wonderful sport with a silly name. Her first book, The Art of Pickleball, won the Arizona Book Award in 2007. This success spurred her to try fiction, a lifelong dream, and in 2010 she finished her first novel, Bruce and the Road to Courage, a heroic fantasy for children. She followed that with three more books in the "Bruce and Friends" series, all of which captured multiple awards. She's currently writing a new YA series, the first novel of which should be released by the end of 2015.
Writing fiction is now Gale's passion, along with playing Celtic music, singing, and pickleball. She lives in Arizona with her husband, two dogs, and three cats.
Visit Gale's website -- www.galeleach.com -- to learn more about her what she's up to now, read and subscribe to her blog. You may also find her on Facebook and Twitter 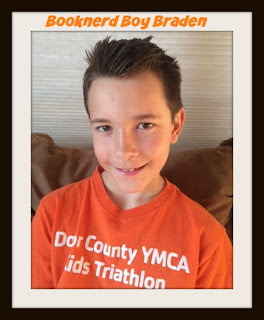 I really liked this book.  I feel now that I have read three in the series that I really know these characters.  I feel like I am in this journey with them.  I feel like Mrs. Leach has done a great job building a relationship between the characters and her readers.  There is so much to love in these books...I am excited, surprised, and really enjoy reading these stories.