To be published by Bastei Entertainment as three eBook apps in English, German and Mandarin Chinese available for IOS and Android devices.

Young Finn is forever up to mischief, and is an expert at making himself scarce before he gets into trouble! As he flees, he embarks on various adventures, making new friends along the way, and facing terrifying villains. Thanks to his ingenious plans and with help from his friends, Finn defeats an evil dragon, survives in the jungle and outsmarts vicious pirates at sea.
The much-loved cheeky and imaginative Finn’s Adventures by Irene Wellershoff and beautifully illustrated by Jan Birck werepublished as three interactive animated apps, available for iOS and Android, With engaging interactive animations, fun sound effects, read-aloud functions, readers can help Finn survive his next adventure and return home safely! Games

Finn and the Dragon 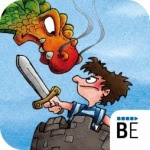 Finn’s in trouble again – whilst playing with water balloons, he  accidentally hit his next-door neighbour! As he runs away, he finds himself in front of a castle…and facing a huge dragon! Can he and Sir Edward defend the castle and drive away the evil dragon?

Finn in the Jungle 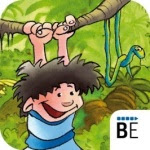 Finn was only trying to defend his family from intruders – he didn’t mean to trip his sister Jenny into the flower bed. Sulking, he storms into the jungle, meeting wild cats, deadly snakes and hungry crocodiles. But someone is cutting down all the trees in the jungle. Can Finn and his new friend Joey the Orangutan stop them?

Finn and the Pirates 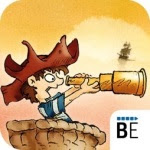 Finn’s mother has warned Finn not to splash around in the bath – but he just can’t resist! Suddenly an extra-large wave washes him out to sea, where he’s rescued by a fishing boat crewed by Captain Flint, Long John and Fat Pete. And when they’re attacked by pirates, Finn has the perfect plan… 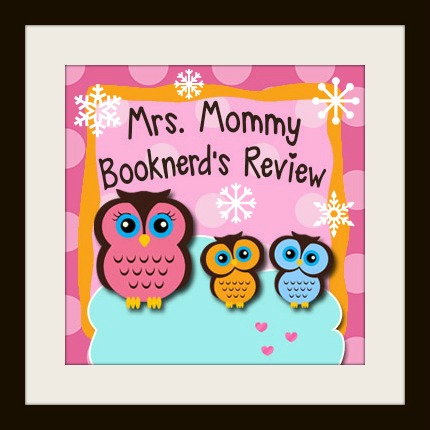 This is an adorable series about a little boy who loves adventure and may get into a bit of trouble along that way.  You can't help but fall in love with the little stinker.  His energy, enthusiasm and loving nature make him a character you cannot help but want to tag along with on adventure after adventure.  Now available as interactive apps Finn's Adventures are such to be a hit for children and adults alike. 4 stars

Irene Wellershoff is a German author and television editor at the public service television broadcaster ZDF. Irene’s PR.
Jan Birck is a German illustrator and cartoonist. Jan on Facebook and Website.