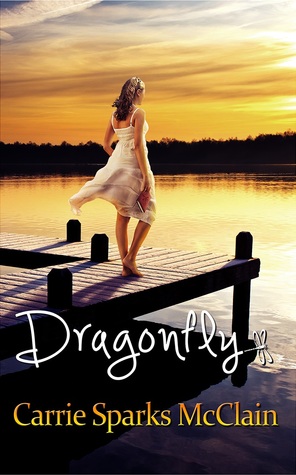 She swore she would never return… …but ten years later, after the tragic death of her beloved aunt, Aubrey Todd finds herself the new owner of her aunt’s lake house that holds her summertime childhood memories, both good and bad. There she discovers that in order to move on with her life, she will have to go back to the sleepy southern town of Walker and the boy that forced her to leave. She quickly learns that not everything is quite what it seems. The lake holds a deep, dark secret to her aunt's story and someone is determined to keep the past in the past. 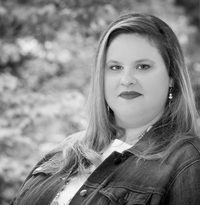 Carrie Sparks McClain is a graduate of Middle Tennessee State University, where she majored in public relations. Carrie began her writing career with the occasional article for her local newspaper, before challenging herself to finish her first novel. She is currently working on the second book in the Walker mystery series. She resides in Tennessee with her husband and daughter, where she enjoys cooking and music.