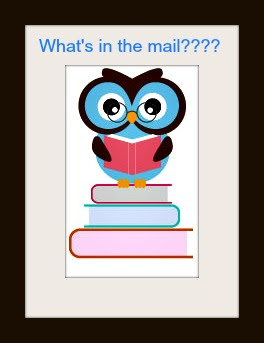 There are times that books come in the mail and I cannot read and review them right away.  I want to share some of those titles with you now.  These books are not to be missed and are definitely on my TBR pile!!!  Check them out........ 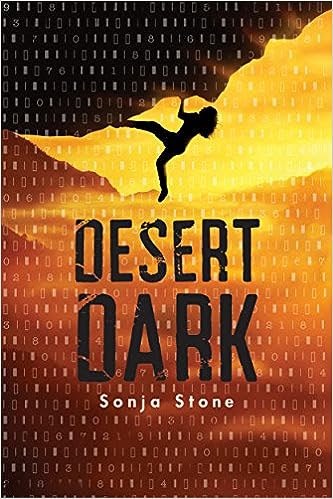 Sixteen-year-old Nadia Riley is delighted to earn a spot at an elite, government-funded boarding school. Nothing sounds better than leaving behind her fraught relationship with her ex-boyfriend and moving to faraway Arizona for a spot at Desert Mountain Academy.  But the Academy is more than Nadia bargained for: it's a covert CIA program training high-achieving students for the Black-Ops. Nadia struggles to keep up in her new classes while gaining the trust of her assigned teammates. Things get worse when news leaks that there is a double agent on campus, and someone is framing Nadia.  Nadia discovers dark secrets about her fellow teammates and learns one of them is the deserter.  With a setting that is Hogwarts meets The Bourne Identity, this debut YA thriller will make readers mad with suspense. 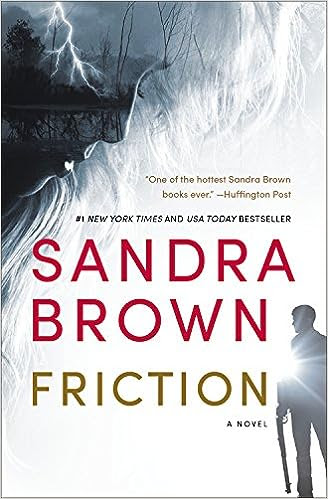 From #1 New York Times bestselling author Sandra Brown comes a gripping story of family ties and forbidden attraction.Crawford Hunt wants his daughter back. Following the death of his wife four years ago, Crawford, a Texas Ranger, fell into a downward spiral that left him relegated to deskwork and with his five-year-old daughter Georgia in the custody of her grandparents. But Crawford has cleaned up his act, met all the court imposed requirements, and now the fate of his family lies with Judge Holly Spencer.Holly, ambitious and confident, temporarily occupies the bench of her recently deceased mentor. With an election upcoming, she must prove herself worthy of making her judgeship permanent. Every decision is high-stakes. Despite Crawford's obvious love for his child and his commitment to being an ideal parent, Holly is wary of his checkered past. Her opinion of him is radically changed when a masked gunman barges into the courtroom during the custody hearing. Crawford reacts instinctually, saving Holly from a bullet. But his heroism soon takes on the taint of recklessness. The cloud over him grows even darker after he uncovers a horrifying truth about the courtroom gunman and realizes that the unknown person behind the shooting remains at large . . .and a threat. Catching the real culprit becomes a personal fight for Crawford. But pursuing the killer in his customary diehard fashion will jeopardize his chances of gaining custody of his daughter, and further compromise Judge Holly Spencer, who needs protection not only from an assassin, but from Crawford himself and the forbidden attraction between them. FRICTION will keep you on the edge of your seat with breathtaking plot twists and the unforgettable characters that make Sandra Brown one of the world's best-loved authors. It is an extraordinary novel about the powerful ties that bind us to the ones we love and the secrets we keep to protect them. 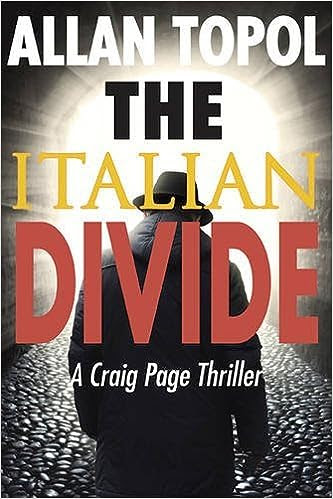 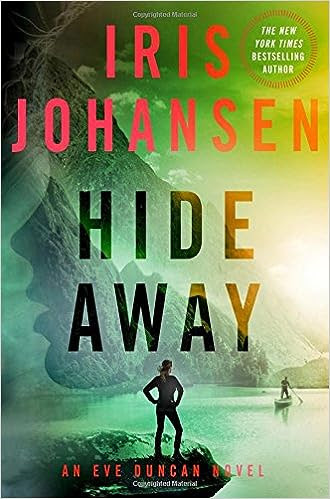 DARK SECRETS
World-famous forensic sculptor Eve Duncan has landed in a well-guarded hospital room in Carmel, California. But hidden danger looms for Eve, her beloved Joe Quinn, and Cara Delaney, the young girl they’ve both sworn to protect. With Cara’s enemies on the move, Eve has no choice but to flee the hospital―no matter what the doctors say. Her protective instincts in full gear, she decides that their best chance of survival is to get out of the country. She turns to her daughter, Jane MacGuire, for help.


DESPERATE MEASURES
For years, Jane has been avoiding pressure to find a treasure thought to be buried in Scotland―but she’s finally succumbed to John MacDuff’s pleas to track it down. Eve and Cara join Jane in the remote mountains, but soon realize that nowhere is far enough away from the ruthless predators who are on their trail. . . 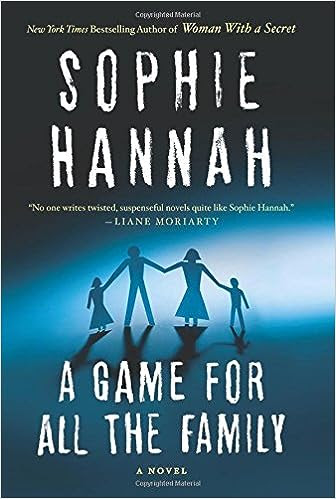 Pulled into a deadly game of deception, secrets, and lies, a woman must find the truth in order to defeat a mysterious opponent, protect her daughter, and save her own life in this dazzling standalone psychological thriller with an unforgettable ending from the New York Times bestselling author ofWoman with a Secret and The Monogram Murders.
You thought you knew who you were. A stranger knows better.
You’ve left the city—and the career that nearly destroyed you—for a fresh start on the coast. But trouble begins when your daughter withdraws, after her new best friend, George, is unfairly expelled from school.
You beg the principal to reconsider, only to be told that George hasn’t been expelled. Because there is, and was, no George.
Who is lying? Who is real? Who is in danger? Who is in control? As you search for answers, the anonymous calls begin—a stranger, who insists that you and she share a traumatic past and a guilty secret. And then the caller threatens your life. . . .
This is Justine’s story. This is Justine’s family. This is Justine’s game. But it could be yours.