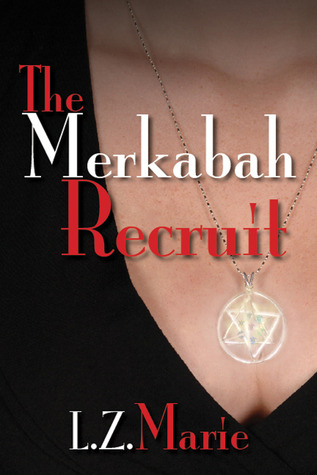 A fresh kill. An ancient evil. And the only person capable of preventing the next murder is an unwitting and anxiety-prone recruit.
Divorced, depressed, and dissertation-less, Daphne Sites is stunned and suspicious to learn that a unique empathic ability allows her to identify life from other worlds. So when a secret organization asks for her help, it’s difficult to refuse.
Serik Jalani is the man who must convince the reluctant recruit to assume an awesome mantle of responsibility. There’s only one way to do this. Reel her in slowly. Except, Daphne suspects Serik is not being entirely truthful with her. About the organization. About the mission. About his identity.
As Daphne attempts to keep her new life secret from two sassy sisters, one jealous ex-husband, and a Bimbo-Barbie neighbor, she struggles to embrace the mysteries of a cosmic technology and realize her own self worth.
If Daphne hopes to stop the murderer, she must first confront her biggest problem. Herself.At a time when recent theories like Quantum physics confirms the existence of the fantastical, The Merkabah Recruit flirts with the links between treasured legend and scientific possibility. A quirky blend of myth, mysticism, and metaphysics!
The first in the Merkabah series. 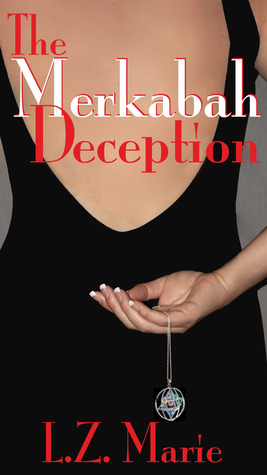 Psychotic fits spread through a prep school. Coincidence or supernatural evil? The search for answers sends an empathic professor and her rebellious mentor into the jungles of Ecuador.Distraught by the frequent psychotic episodes spreading through the student body, the owner of a prestigious prep school in Ecuador seeks help from an occult society. Daphne Sites, the newest member, must determine if the mass hysteria has unearthly origins. She’s a bit anxious—this is only her second assignment.Daphne soon discovers she’s in way over her head after a terrifying encounter with one of the affected students. And attacks by thugs and nonhuman enemies don’t bolster her courage or confidence either!The search for answers sends Daphne to the Amazon jungle, Ecuador’s majestic cathedrals, a creepy hacienda, and a ghoul-infested catacomb. Discerning the truth from the lies is critical if Daphne hopes to stop the evil from its release into the world. A quirky blend of myth, mysticism, and metaphysics.The 2nd in the Merkabah series.

In book 1,THE MERKABAH RECRUIT,a secret organization recruits an empathic professor to find a desperate killer.

Daphne's adventures continue in THE MERKABAH DECEPTION (book 2) where she must stop an insidious evil from escaping into the world.

My current project is a historical fiction about a young woman who is thrust into a world of decadence and corruption when she is forced to work for a notoriously evil Roman emperor. (Any guesses which one?) It's a tale about a historical figure whose exploits remain only whispered conjectures. A story about the importance of friendship,the power of love, and the gift of redemption.