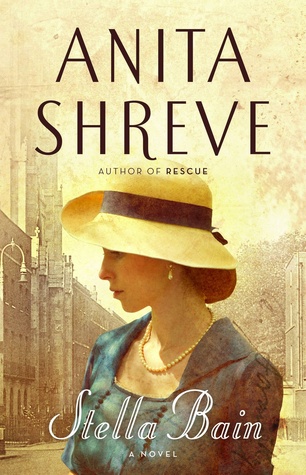 An epic story, set against the backdrop of World War I, from bestselling author Anita Shreve.When an American woman, Stella Bain, is found suffering from severe shell shock in an exclusive garden in London, surgeon August Bridge and his wife selflessly agree to take her in.
A gesture of goodwill turns into something more as Bridge quickly develops a clinical interest in his houseguest. Stella had been working as a nurse's aide near the front, but she can't remember anything prior to four months earlier when she was found wounded on a French battlefield.
In a narrative that takes us from London to America and back again, Shreve has created an engrossing and wrenching tale about love and the meaning of memory, set against the haunting backdrop of a war that destroyed an entire generation. 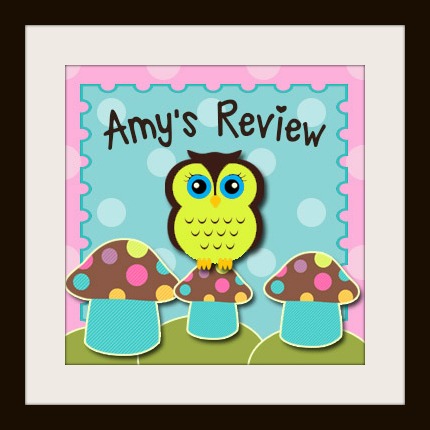 Truth be told, I found this book a bit slow at the start, but once I got into it I could not put it down.  The author did a great job of creating questions that you were felt compelled to get answered as the story unfolded.  This was very suspenseful and dealt with some very deep issues of PTSD, memory loss, sexual abuse just to name a few. The story takes place during WWII and revolves around Stella finding out her true identity, which bot interesting and original.  I give this book a 4 star rating because I liked how the author created a very strong female character going through many trials and tribulations, which in the end she finds peace.