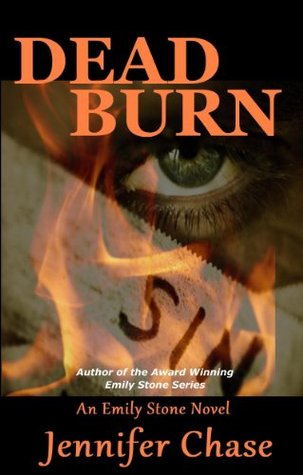 Terrified California residents face the shocking dilemma of yet another serial killer roaming freely in their neighborhoods. However, this time it is an evolving serial killer anomaly that relentlessly searches for, hunts down, and ingeniously traps his victims before unleashing his fiery rage. Always two steps ahead of the cops and fire investigators, the killer hones in on the next sinful target leaving a trail of bones and ashes behind as evidence. It rocks the criminal justice system to the core as a string of arson murders hits inside their turf. Vigilante detective Emily Stone hunts serial killers and child abductors, covertly and under the law enforcement radar, with her intrinsic skills of criminal profiling and forensic investigation. With Stone s toughest case yet, the arson serial killer immediately crosses her radar and sends her into the dark territory of a lethal pyromaniac s mind to the point of no return. While following the clues of the relentless firebomber, Stone grabs the attention of a government anti-terrorist organization called GATE that oversees all law enforcement cases across the U.S., which now focuses their sights on her proven abilities. They have very specific plans for her, whether she likes it or not. Everything teeters on the edge of reality, as Stone must battle for her life between a hired assassin and an arson serial killer. Lines are drawn on both sides of the law. Friendships and lovers are tested. 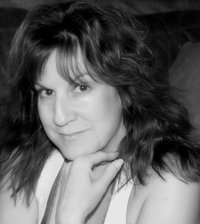 Jennifer Chase is an award winning author, freelance writer, and criminologist. She has written four thriller novels, Compulsion, Dead Game, Silent Partner, and Dark Mind. In addition, she currently assists clients in ghostwriting, blog articles, copywriting, editing, and research.
She holds a bachelor degree in police forensics and a master's degree in criminology. She also has certifications in serial crime and criminal profiling. She is also a member of the International Associatioin of Forensic Criminologists.
Jennifer has an intense curiosity about crime and the varied connections between the actual crime and the criminal mind. This propelled her to go back to school and earn a master's degree in criminology. Her academic background has helped to prepare her to write in the thriller and true crime genres.
Check out her Emily Stone Series: Compulsion, Dead Game, and Dark Mind