CLP Blog Tour: Everybody's Got a Story by Heather Wardell 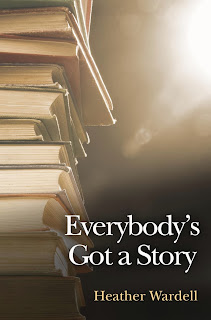 Both personally and professionally, Alexa knows all too well the power of words. Two years after her boyfriend Christophe's vicious attack, she's still trying to see herself as more than simply 'his victim', still trying to figure out her own story.
After his trial, she moves from New York City to Toronto in an attempt to start over, but his words cling to her and even in a new country she can't see how to move into relationships with the new people in her life while hiding the secret of Christophe's worst offense.
She can't hide that secret from her coworker Jake, though, because the news buff has recognized her from the coverage of the assault and trial and knows every word she can't bring herself to say about her ordeal.
With Jake's help, can Alexa reclaim her story and her life? 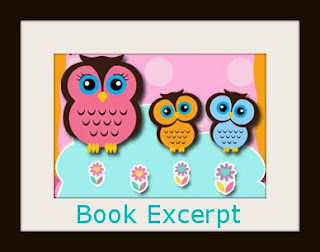 This excerpt takes place very near the beginning of the book, as Alexa and her family await the verdict at the trial of her ex-boyfriend. 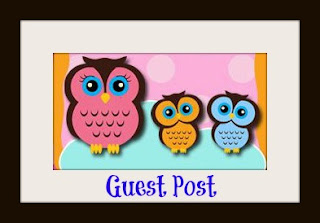 I need your advice. Yes, yours. :) I would love to know: how much unsolicited contact do you like from authors?

I answer every email that's sent to me, because someone reached out and it only seems right to respond. But I also have alerts set up for my name so I can see whenever anyone's talking about me online. This is great for reviews, since I like to add them all to my reviews page and being notified means I won't miss any. But I wonder about using those alerts to initiate contact myself.

Goodreads lets readers post automatic "I'm 25% done with "Life, Love, and a Polar Bear Tattoo" by Heather Wardell" notices, and of course I see those in my alerts as well. On Twitter, I can search for my name and see every time someone mentions my work.

I have seen authors who retweet every single one of those mentions, and others who do the same with notes like "don't bother her, she's reading!" added. I've had authors reply to my Goodreads statuses back when I was more active there.

I don't like it. Any of it. I'm finding myself not wanting to read these authors because I dislike this level of "look, people are talking about me and reading my work".

This is obviously not their intent. But it is how I feel. But at the same time it feels wrong to see that someone's reading my book and not acknowledge how great that is.

So... how much contact, as a reader, do you want an author to push on you? Would you like to see "thanks for reading my book" in your Twitter feed or as a comment on your "reading Heather's book" Goodreads status? Or should I just keep my mouth shut? (Fingers shut? :)