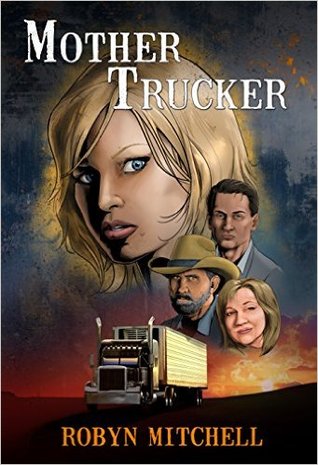 Mother Trucker-- Out of necessity Shelby Matthews, a beautiful, blonde mother of three grown children becomes an eighteen-wheel truck driver, finding out that leering eyes and cat-calls from the men aren’t as dangerous as the vindictive and territorial behavior of a female co-worker, Betty Burton.
On her first hauling job Shelby has an unexpected encounter, and finds herself the target of unwarranted revenge. As the threats quickly escalate into sabotage on her marriage and attempts on her life, including impending death from the cliffs of some of Utah’s highest mountains, the dangers of being a woman on the road emerge, will Shelby prove to be a true-blue, red-blooded American,Mother Trucker?

I know first-hand what it means to be a woman truck driver trying to earn a living for her family. I also left the comforts of my 9 to 5 job to explore the open road in an 18-wheel sandhauler. What an adventure! My experiences and time on the road inspired me to write Mother Trucker. If you have an opportunity, please visit my website, www.robynmitchellauthor.com to check out the upcoming books in the series and my blog. 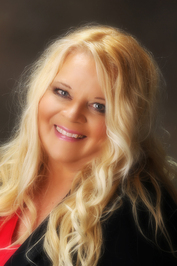 Robyn Mitchell left the comforts of teaching in a classroom to explore the open road in an 18-wheel sandhauler. Her experiences and time on the road birthed Mother Trucker, a series of suspenseful thrillers based on the trouble and happiness Shelby Mathews—a well-educated, gorgeous blonde, wife, and mother of three grown men—finds while trucking.