Review: In the Mirror by Kaira Rouda 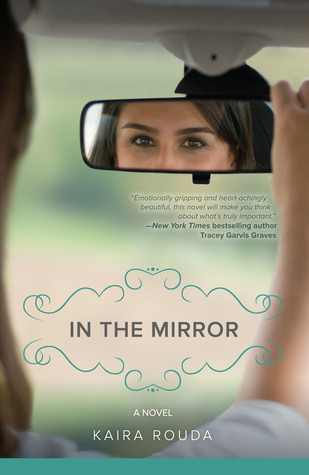 If you knew you may die soon, what choices would you make?
Jennifer Benson has it all: a successful career, a perfect husband, two kids and abundant friendships. The only problem is she may be dying. IN THE MIRROR is the realistic love story about a woman facing a deadly illness, and her loves past and present. It's a story that unfolds with a delightful blend of humor and poignancy, ringing true in the heart of anyone who has ignored a warning of her own. 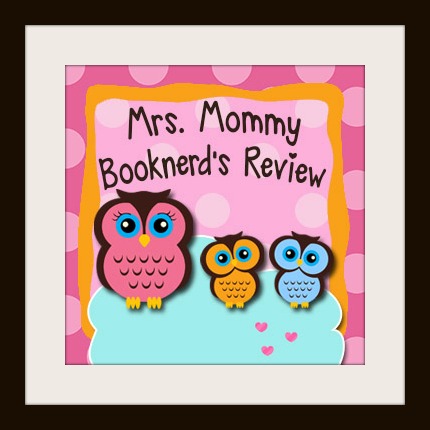 When a writer chooses to write about a heavy subject they have to do so beautifully, with honesty, knowledge and sincerity.  Rouda was able to capture the characters struggle with the disease and all the horrors, questions. emotions and epiphanies that come with it.  In the Mirror was an emotional read that will pull on heart strings.  So much so that I had to set it a side a few times, which is sometimes good...when the writer can grab you like that...to make you really feel the character and their struggle.  I am still a bit off balance from this read and am still living in the story.  Great writing, by a fantastic author who really gets what it is to write a story worth reading!  4.5 stars

Kaira discovered the joy of reading and writing at a young age. In third grade, the assignment was to write a letter to a person who you wanted to be when you grew up. She wrote to Robert McCloskey, author of her favorite books, Make Way for Ducklings andBlueberries for Sal. Unfortunately, Mr. McCloskey wrote back that he was an illustrator, but did wish her good luck.

Undeterred, Kaira wrote her first book, Scooter and Skipper, in sixth grade. It was published by her school librarian to much critical acclaim, at least in her household.

After graduating magna cum laude from Vanderbilt University with a B.A. in English, Kaira knew she wanted to focus on writing the next great American novel. But she had to eat. So, she filled the next 20 plus years writing everything but novels: ad copy, press releases, radio spots, newspaper columns, magazine articles – and well, if you can get paid to write it, she’s probably done it.  After selling a brand she created with her husband from the ground-up, a story featured in her bestselling business book Real You Incorporated: 8 Essentials for Women Entrepreneurs, her family of six packed up and moved to California.

And Kaira dusted off her dreams.

Her first novel Here, Home, Hope was published in 2010.  All the Difference followed a year later, and most recently, In the Mirror released in 2014. She hopes her novels will touch readers with humor and poignancy, suspense and delight.
When not spending time with her made up characters, Kaira is busy with her own supporting cast: Four kids, three dogs and her amazing husband, who helps keep the household from falling into complete chaos. She enjoys yoga, spending time with friends and never tires of watching the sunset at the beach.