#MMBBR #Review The Taste of Air by @gcleare 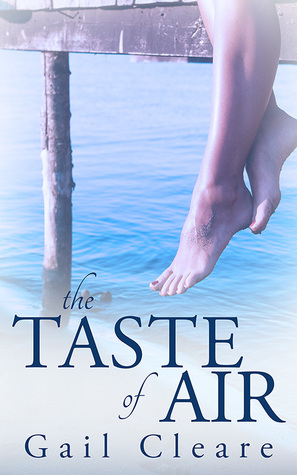 A simple phone call disrupts Nell Williams’s well-ordered life. Her mother, Mary, is in a hospital in Vermont. But her mother is supposed to be safely tucked away in an assisted-living facility in Massachusetts, so Nell can’t fathom why she would be so far from home.
After notifying her sister, Bridget, Nell hops on a plane and rushes to her mother’s side. There, she discovers that her mother has been living a second life. Mary has another home and a set of complex relationships with people her daughters have never met.
When Nell and Bridget delve deeper into their mother’s lakeside hideaway, they uncover a vault of family secrets and the gateway to change for all three women. 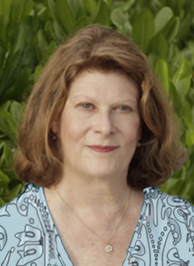 Gail Cleare lives on an 18th century farm in Massachusetts with her family and dogs, cats, chickens, black bears, blue herons, rushing streams and wide, windy skies. In addition to writing fiction and poetry, she's into organic gardening and nature photography, and can often be found stalking wild creatures with a 300 mm lens. 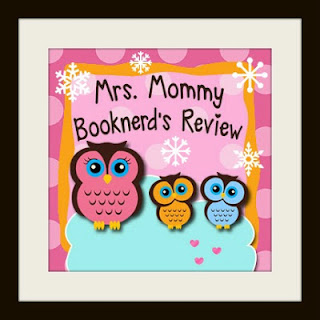 A wonderful story that would make anyone want to move into a cottage.  With woman who are both real and readable we are taken into their life and the mystery that surrounds them all.  This book was a very satisfying read because there were several stories within the story and each character was fleshed out well.  You were able to get a depth of a story because of the beauty of the writing and the well plotted story.
A great read for winter...