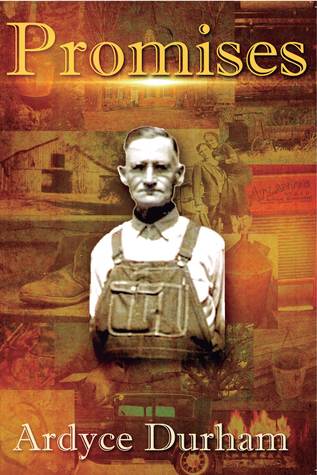 Promises, a work of historical fiction inspired by the life of the author's paternal great-grandfather, chronicles the lives of two boys the same age who grow up together. More than friends, they are buddies, constant companions, confidants, and accessories in everything they do. Joining the Confederate Army together in March of 1862 and engaging in and surviving some of the most catastrophic battles of the Civil War, the first day of the Battle of Gettysburg changed their lives forever. 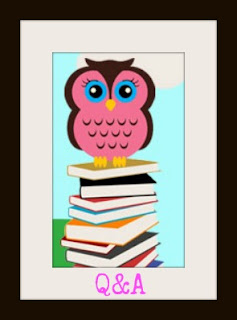