#MMBBR #MrMommyBooknerd Tier One by Brian Andrews and Jeffrey Wilson

In a world violated by terror, the old lines have blurred. Meet the next generation of covert ops.
John Dempsey’s life—as an elite Tier One Navy SEAL named Jack Kemper—is over. A devastating terrorist action catapults him from a world of moral certainty and decisive orders into the shadowy realm of espionage, where ambiguity is the only rule. His new mission: hunt down those responsible for the greatest tragedy in the history of the US Special Ops and bring them to justice.
But how does a man torn between duty and revenge walk the line and preserve his soul?
As Dempsey struggles with the games of spies, the case propels him across the globe in a desperate effort to prevent a new, horrifying attack on American soil.
Once, John Dempsey followed orders blindly. Now he sees behind the curtain, and the security of the civilized world rests on one question: Can a Tier One Navy SEAL adapt and become the world’s most lethal spy? 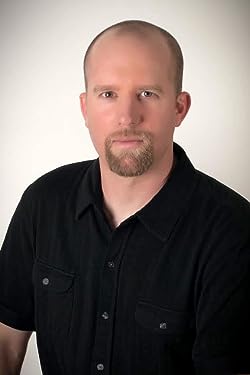 You can visit him online at: 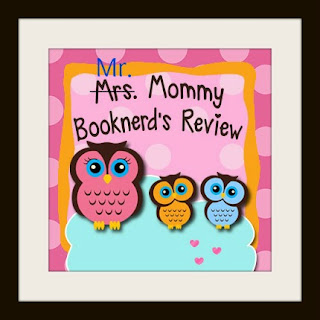 Tier One is synonymous with elite.  We perceive the elite as indestructible, invincible, and unable to be defeated.  When America has a crisis our Tier One military elite teams are called upon to right the wrongs of the world.  But what happens when they are defeated?
Andrews and Wilson introduces us to the sole survivor of the greatest massacre and ambush of our elite Tier One teams.  Jack Kemper barely survived the multi facet attack that killed his closest friends, co workers, and his way of life.  A meeting with a former SEAL commander presents Kemper with the opportunity to avenge the deaths of his friends and reinvent his life as John Dempsey.
As a member of a secret and elite counter terrorism group, Jack Kemper's long held beliefs are challenged, forced into a new team, and chasing an enemy that is intent on killing everyone who does not submit to their beliefs.  For mission success Kemper must embrace his new opportunity at life as John Dempsey.  Dempsey and his new team will crisscross the world chasing an evil intent on killing the West.
Tier One has laid the foundation to embrace a new literary hero who will hide in the shadows and ensure the American way of life is preserved.