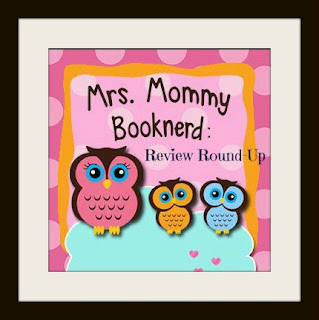 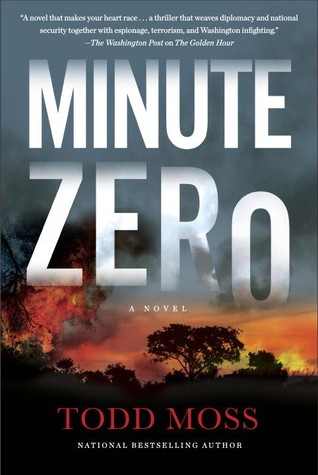 An extraordinary international thriller by the former deputy assistant secretary of state and author of the national bestseller The Golden Hour.
In the life of every country, at a moment of extreme national disruption, there is a brief period of breakdown, when everything is uncertain, events can turn on a dime. That is the moment to act, to shape events how you want them to go. That is Minute Zero.

Fresh off the harrowing events of The Golden Hour , State Department crisis manager Judd Ryker is suddenly thrown into a quickly developing emergency in Zimbabwe, where a longtime strongman is being challenged for the presidency. Rumors are flying furiously: armed gangs, military crackdowns, shady outside money pouring in, and, most disturbing for the United States, reports of highly enriched uranium leaking into the market.

And that’s all before Ryker even lands in the country. It gets much worse after that. If he can’t get control, shape his Minute Zero , a lot of people are going to die—not least of all himself.

My Thoughts:
Thriller is right!  But it was a multi-layered thriller with twists, turns and intellectual story line!  I was drawn into the story and the writing was precise and engaging!  4 stars! 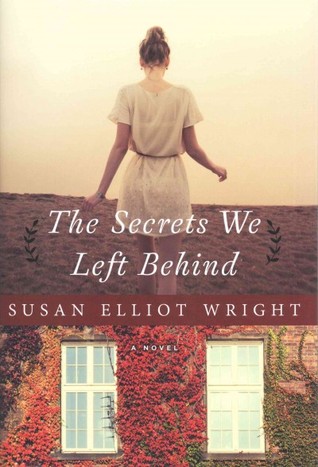 She had fought to hide her past, but she cannot run from it any longer. The truth will out, and this time it could destroy everything...She has built the perfect life: a husband who adores her, a daughter she is fiercely proud of, a home with warmth and love at its heart. But things were not always so good, and in order to get where she is today she has done things she can never admit. Then one winter's evening a phone call comes out of the blue. At the other end of the line is a voice from her past, the past she has tried so hard to hide. Scott knows who she really is and what she has done. But now he is dying and he gives her an ultimatum: either she goes to the police and confesses everything, or he will.

My Thoughts:
Deep, moving and well paced The Secrets We Left Behind  will sure to please readers who love a story that spans time, captures the essence of love and the power a secret can hold. 4 stars 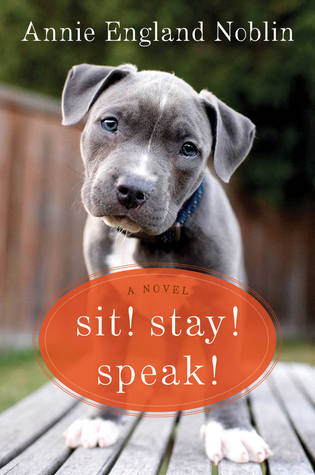 Echoing the novels of Mary Alice Monroe, Allie Larkin, and Holly Robinson, this charming debut novel tells the unforgettable story of a rescue dog that helps a struggling young outsider make peace with the past.Addie Andrews is living a life interrupted. Tragedy sent her fleeing from Chicago to the shelter of an unexpected inheritance—her beloved aunt’s somewhat dilapidated home in Eunice, Arkansas, population very tiny. There she reconnects with some of her most cherished childhood memories. If only they didn’t make her feel so much!People say nothing happens in small towns, but Addie quickly learns better. She’s got an elderly next door neighbor who perplexingly dances outside in his underwear, a house needing more work than she has money, a best friend whose son uncannily predicts the weather, and a local drug dealer holding a massive grudge against her.Most surprising of all, she’s got a dog. But not any dog, but a bedraggled puppy she discovered abandoned, lost, and in desperate need of love. Kind of like Addie herself. She’d come to Eunice hoping to hide from the world, but soon she discovers that perhaps she’s finding the way back—to living, laughing, and loving once more.

My Thoughts:
A sweet story any dog lover will devour!  It had something for everyone...love, suspense, mystery, a great setting with great characters!  Just an overall splendid read and one that would make a great book club pick. 4 stars
P.S. Don't you just LOVE the cover!!!