In honour of his fortieth wedding anniversary , Mitchell Parker has acquired what is possibly the greatest anniversary present in history which he intended to unveil at the quiet but lavish evening he and Eileen had planned at their favourite hotel. Unfortunately the occasion isn't going as planned and he finds himself observing a table across the dining room where Molly Malone, the daughter of one of his oldest friends is spending the evening with her companion Paul Farnsworth.
Mitchell Parker is a character from my novel Nothing Ventured. His role was just a cameo appearance; Molly sees him in the hotel dining room and flees in the hope that he won't see her there and report to her father, Patrick Malone. This short story gives Mitchell some depth, with a story of his own, and indirectly a larger role in Molly's relationship with Paul. 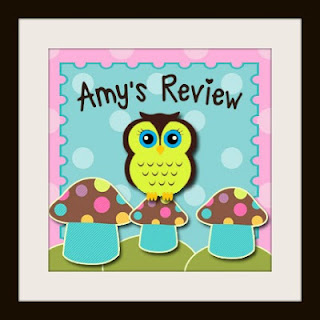 This short story gives much more insight to the character Mitchell Parker in the authors book Nothing Ventured.  It is the eve of his 40th wedding anniversary and Mitchell is reminiscing about the past, while looking to the future.  I give this a 5 star review for bringing Mitchell Parker to the forefront and giving us, the reader, more insight as to how he relates to the other characters in the book.  This can be read as a stand alone or as a companion book to Nothing Ventured.