Review: Footprints in the Sand by Mary Jane Clark 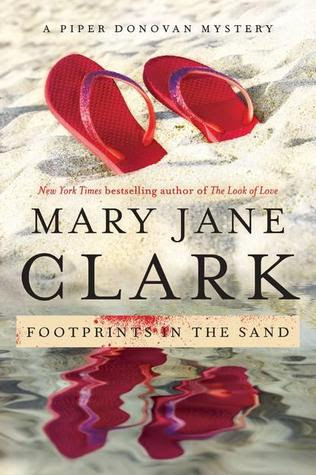 lans for a romantic beach wedding are threatened when a bridesmaid goes missing and it falls to Piper Donovan to save the day in the third installment of Mary Jane Clark's enthralling Wedding Cake Mystery series
"Mary Jane Clark is a master at whipping up delicious nightmares for mystery fans…"-Associated Press
It's the dead of winter and struggling actress and wedding cake decorator Piper Donovan is thrilled to be in warm and romantic Sarasota, Florida, enjoying the powdery white beaches, soothing seas, and golden sunsets over the Gulf of Mexico. She and her family are there to celebrate her beloved cousin's wedding. Not only is Piper creating the sugar sand dollar-festooned wedding cake, she's also the maid of honor.
But a cloud seems to hover over the whole affair. Shortly after a bridesmaid mysteriously disappears, a kindly neighbor's car is run off the road and a prospective witness, an innocent Amish teenager, is threatened to keep silent. Then a body is found on the wedding beach. With the nuptials threatened, it falls to Piper to unmask a killer. Could it be the wedding planner with something to hide? A doctor and his wife who collect unusual Japanese figurines? The best man, an ex-drug dealer with lecherous eyes and roving hands? What about her cousin's future stepfather-or even the bridegroom himself?
As Piper gets close to figuring out who's been covering his guilty footprints in the sand, the cunning killer has already set his sights on Piper as his next victim! 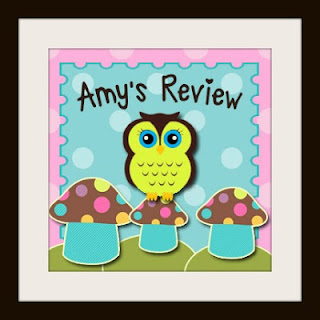 Piper is the maid of honor for her cousins wedding and a few days before the wedding, two people are murdered.  Piper takes things into her own hands to  try and solve the crimes and before she knows it the killer is after her.

I really liked the cover of this book.  It really got me interested in the story.   I also really liked how the author incorporated the Amish community into this book.  The twists and turns held my attention and kept me turning pages to see what was going to happen next.   Short chapters made for easy reading and made for a story with a good flow.  An added touch that i enjoyed was how the turtles printed on the pages fit into the story line.