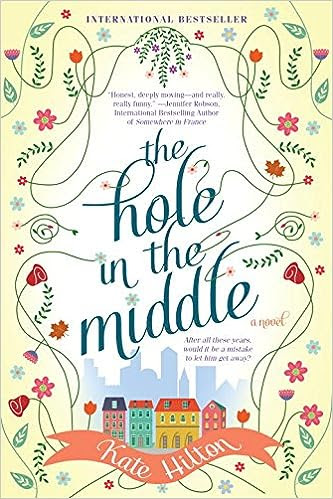 The heartfelt and hilarious, international bestselling debut about having it all without losing your mind.
Sophie Whelan is the kind of woman who prides herself on doing it all. In a single day, she can host a vegan-friendly and lactose-free dinner for ten, thwart a PTA president intent on forcing her to volunteer, and outwit her hostile ‘assistant’ in order to get her work done on time.
With her fortieth birthday looming, and her carefully coordinated existence beginning to come apart at the seams, Sophie begins feeling like she needs more from her life—and especially from her husband, Jesse.
The last thing Sophie needs is a new complication in her life. But when an opportunity from her past suddenly reappears, Sophie is forced to confront the choices she’s made and decide if her chaotic life is really a dream come true—or the biggest mistake she’s ever made… 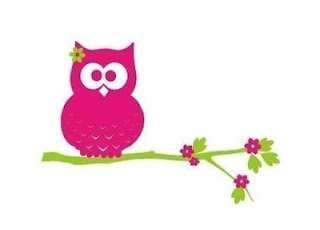 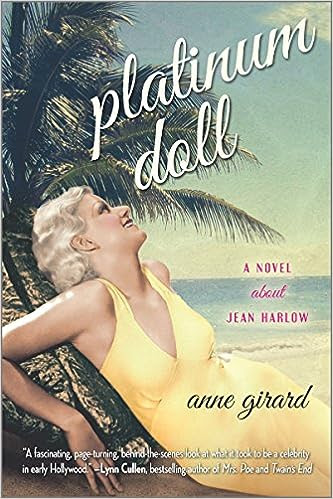 Set against the dazzling backdrop of Golden Age Hollywood, novelist Anne Girard tells the enchanting story of Jean Harlow, one of the most iconic stars in the history of film
It's the Roaring Twenties and seventeen-year-old Harlean Carpenter McGrew has run off to Beverly Hills. She's chasing a dream—to escape her small, Midwestern life and see her name in lights.
In California, Harlean has everything a girl could want—a rich husband, glamorous parties, socialite friends—except an outlet for her talent. But everything changes when a dare pushes her to embrace her true ambition—to be an actress on the silver screen. With her timeless beauty and striking shade of platinum-blond hair, Harlean becomes Jean Harlow. And as she's thrust into the limelight, Jean learns that this new world of opportunity comes with its own set of burdens. Torn between her family and her passion to perform, Jean is forced to confront the difficult truth—that fame comes at a price, if only she's willing to pay it.
Amid a glittering cast of ingenues and Hollywood titans—Clara Bow, Clark Gable, Laurel and Hardy, Howard Hughes—Platinum Doll introduces us to the star who would shine brighter than them all.