My review will come next month!  Such an amazing book!  Make sure to check it out! 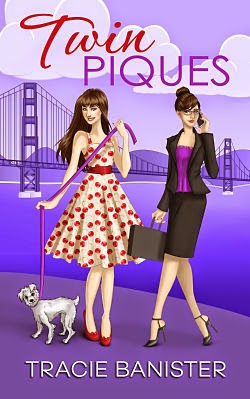 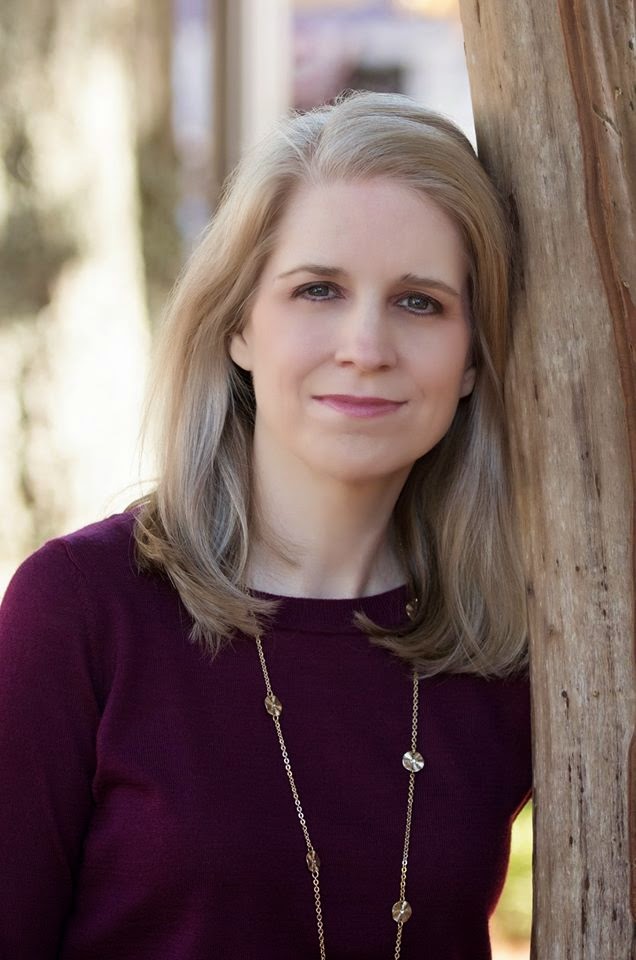 About the Author:
An avid reader and writer, Tracie Banister has been scribbling stories since she was a child, most of them featuring feisty heroines with complicated love lives like her favorite fictional protagonist Scarlett O'Hara. Her work was first seen on the stage of her elementary school, where her 4th grade class performed an original holiday play that she penned. (Like all good divas-in-the-making, she also starred in and tried to direct the production.)
Tracie’s dreams of authorial success were put on the backburner when she reached adulthood and discovered that she needed a "real" job in order to pay her bills. Her career as personal assistant to a local entrepreneur lasted for 12 years. When it ended, she decided to follow her bliss and dedicate herself to writing full-time. Twin Piques is her third Chick Lit release. The pet psychic character in this novel was inspired by Tracie’s rascally rescue dogs. She’d love to know what goes on in their heads!