ONE MORE CHANCE by Abbi Glines

The second installment in a never before published New Adult duet by #1 New York Times bestselling author Abbi Glines, ONE MORE CHANCE  is the follow up to the smash hit TAKE A CHANCE, and concludes the story of Grant Carter, a fan favorite character, and Harlow.

She was it. His one. His only. Then he made the mistake of letting her go.

After fighting his way into Harlow Manning’s heart—and revealing a side of himself no one had ever seen before—Grant Carter destroyed his own heart by giving in to his greatest fears and doubts. Months later, he’s stuck in a miserable routine. Work relentlessly. Beg his best friend Rush for news about Harlow. Avoid all other friends. Leave nightly voicemails for Harlow, pleading with her to come back to Rosemary Beach. Fall asleep alone. Repeat.

Miles away, on her brother’s Texas ranch, Harlow can’t bring herself to listen to Grant’s voicemails. Though she wants to be with him, and knows he regrets letting her go, she doesn’t know if she can trust him. When he discovered the truth behind her sheltered upbringing, it shattered their relationship, but the secret she carries now has far greater consequences. Can she risk giving Grant one more chance, or will the gamble ultimately destroy her?

With her signature passionate characters and sizzling connections, Abbi Glines debuts another steamy, page-turning novel that will leave readers desperate for more. 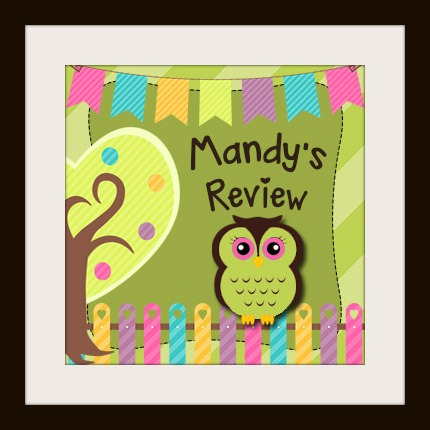 One More Chance by Abbi Glines

This is the 7th book in the Rosemary Beach series.  This story is about Grant and Harlow, the heartbreak they go through and the second chance they are given.  This was a good book and a quick read.  I enjoyed watching love get a second chance between these two lovers.  Abbi Glines does a wonderful job of bringing the characters to life and keeping the reader entertained.  I give it 4 stars

ABOUT THE AUTHOR:
Abbi Glines is the New York Times, USA TODAY, and Wall Street Journal  bestselling author ofTwisted Perfection, Fallen Too Far and Never Too Far, in addition to several young adult novels. A devoted booklover, Abbi lives with her family in Alabama. She maintains a Twitter addiction at @AbbiGlines and can also be found on Facebook.com/abbiglinesauthor and at AbbiGlines.com

"Only Abbi Glines can pull off a heart-wrenching love story like this."
– Tammara Webber, New York Times bestselling author