Review: The Rock Of Realm by Lea Schizas

What if you were hit with the realization that you were of royal lineage.to another realm? This is exactly what fourteen-year old Alexandra Stone has to face in the Young Adult fantasy novel 'The Rock of Realm'. Alex, along with her friends Sarah, Butch, Pops and Jinx, learns the meaning of friendship and courage as they battle the dangerous elements that inhabit Dread's Forest. Alex is determined to find answers and fight the man that has been the root of all evil in this adventure, her uncle, Dread. But has he? She will have to risk her safety and trust her instincts, torn between fear and love, when she is thrust alongside him to battle the Braks, skeletal creatures that project thorn-infested slime encasing their victim before plunging them deep within the caverns of the earth. Can family love defeat all evil? The Rock of Realm incorporates three learning elements - discovery friendship and courage. But the biggest lesson the Young Adult reader will absorb is that 'things are not always as they appear to be'. The Rock of Realm will shatter the concept of 'villain'. 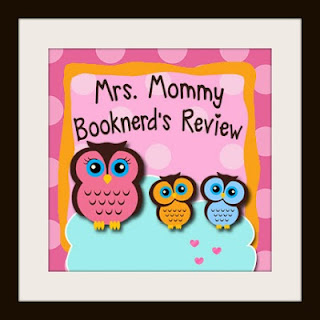 It is fun to escape reality from time to time.  In The Rock of Realm you will travel with Alex, Sarah, Butch, Pops and Jinx into a world where danger is in abundance and friendship and
courage are a must!  Secret worlds will be revealed and good and evil will collide.  The characters are real, interesting and at times, funny.  Fans of fantasy will love every word of this book told by a gifted storyteller.  I rate it 3.5 stars.