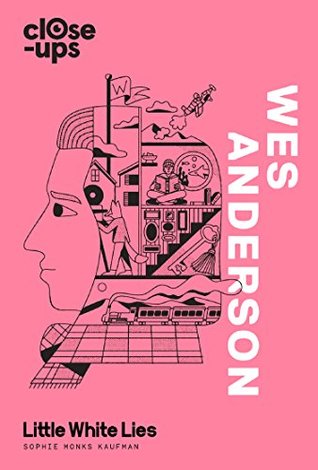 The indispensable, illustrated pocket guide to the films of Wes Anderson, from Bottle Rocket to Isle of Dogs.
Wes Anderson is a distinctive auteur of modern American cinema, known for having created a personal universe out of pastel colour palettes, meticulous set design, nostalgic soundtracks and a troupe of familiar actors – all seen in films such as Rushmore, The Royal Tenenbaums, The Grand Budapest Hoteland Isle of Dogs.
In this illustrated pocket guide Sophie Monks Kaufman delves beneath Anderson’s pristine surfaces to examine his emotional preoccupations with family, romance, failure, adventure and death. She carefully unspools the cultural threads that inform his aesthetic to explain why this precocious arthouse film nerd from Texas has become one of the most popular directors of his generation. 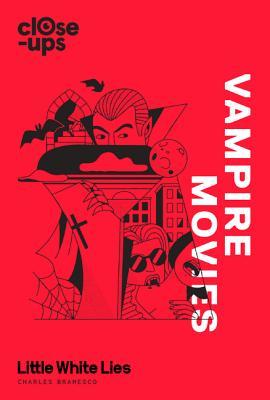 The indispensable, illustrated pocket guide to the world of vampire movies, from Nosferatu to A Girl Walks Home Alone At Night.
When F. W. Murnau brought Nosferatu to the screen in 1922 he ushered in the bloody reign of cinema’s most venerable villain – the vampire. Nocturnal, fanged and insatiable for human blood, the vampire has infected the public consciousness like no other movie monster.
In this illustrated pocket guide, Charles Bramesco goes vampire hunting across a century of cinema, stalking around lonely Transylvanian castles, dusty New York apartments and rain-soaked Washington woods to discover why the vampire has become cinema’s most enduring villain. 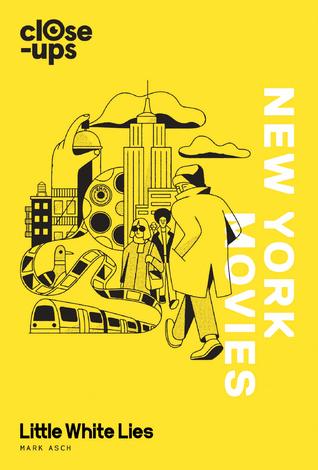 The indispensable, illustrated pocket guide to New York movies, from Martin Scorsese and Woody Allen to Lena Dunham and Noah Baumbach.
New York has always been one of the world’s most filmed cities, with its apartments housing tenants like Rosemary's baby and the Royal Tenenbaums, its skyscrapers scaled by the likes of King Kong and graffiti artists and its rubble-strewn streets prowled by everyone from Travis Bickle to Carrie Bradshaw.
In this illustrated pocket guide to New York and its movies, Mark Asch explores the Big Apple block by block and neighbourhood by neighbourhood, jogging past the iconic bench from Manhattan, eating at Katz’s Deli from When Harry Met Sallyand mooching around the Coney Island boardwalk like one of The Warriors. Retracing the steps of countless iconic actors, cinematographers and directors, he draws up a unique cinematic map of The City That Never Sleeps.
Posted by Mrs Mommy Booknerd