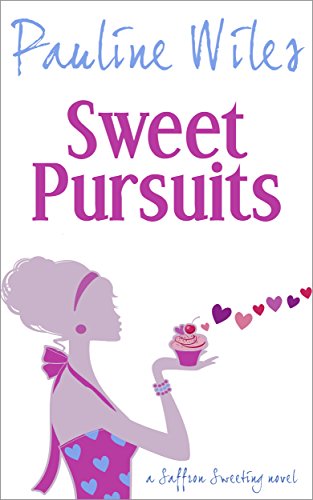 What’s the recipe for a second chance at love?After six blissful years with scientist boyfriend Owen, Bella Beecham was convinced he was about to pop the question she’d been longing to hear. Instead, he accepted a prestigious job in California and left England without a backwards glance. Now, Owen’s back in the village of Saffron Sweeting, and appears to be more eligible than ever. Bella’s determined that the man of her dreams won’t slip through her fingers again.But her plans to tone up, trim down, and tempt Owen back into her life prove bittersweet. Although Bella’s talent for baking wins her new friends, her tasty treats have a disconcerting tendency to sabotage her own intentions. And as her increasingly bold attempts to recapture Owen’s heart stumble, Bella must question whether she’s chasing a guy who wants to be caught.A British romantic comedy featuring both familiar characters and fresh faces, Sweet Pursuits explores how a young woman seeking her soulmate must first learn to love herself. 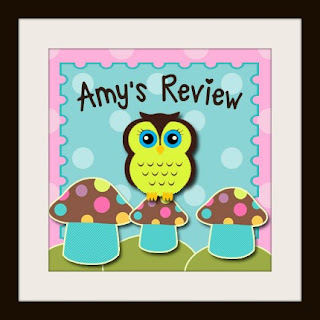 This was a very cute story that brought back some familiar characters.  Bella is trying to win back her ex Owen whom she dated for a very long time.  She was expecting an engagement ring, but instead he took a job and moved.  Now he is back.  While trying to win him back, she struggles along the way.  She makes new friends and learns to love herself first.  This is a great weekend read.  I loved the flow of this book and that even though it is a stand alone book it brought familiar faces back from the authors 2 other books. 4.5 stars