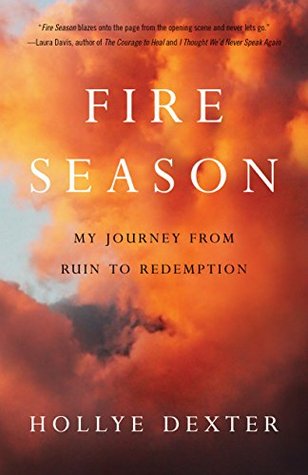 Who would you be if you lost everything?

Hollye Dexter and her husband Troy woke one night to find their house ablaze. To escape the fire, they had to jump from their second-story window with their toddler son—and then watch their house and home-based businesses burn to the ground. Over the next two years, the family went bankrupt, lost their cars and another home, and got dropped by their best friends. As the outer layers of her life were stripped away, Dexter began to unravel emotionally; but then she found herself on the brink of losing her marriage, and she realized that if she was going to save her family, she would have to pull herself back together somehow.

As she fought to reassemble the pieces of the life she’d had, Dexter discovered that a shattered heart has the ability to regenerate in a mighty way; that even in the midst of disaster, you can find your place; and that when everything you identify with is gone, you are free to discover who you really are. Poignant and inspiring, Fire Season is a story for anyone who has ever lost hope—and found it again.

Hollye Dexter is author of the memoir Fire Season (She Writes Press, 2015) and co-editor of Dancing at the Shame Prom (Seal Press)-- praised by bestselling author Gloria Feldt (former CEO of Planned Parenthood) as “…a brilliant book that just might change your life.” Her essays and articles about women’s issues, activism and parenting have been published in anthologies as well as in Maria Shriver’s Architects of Change, Huffington Post, The Feminist Wire and more. In 2003, she founded the award-winning nonprofit Art and Soul, running arts workshops for teenagers in the foster care system. She currently teaches writing workshops and works as an activist for gun violence prevention in L.A., where she lives with her husband and a houseful of kids and pets.www.hollyedexter.blogspot.com 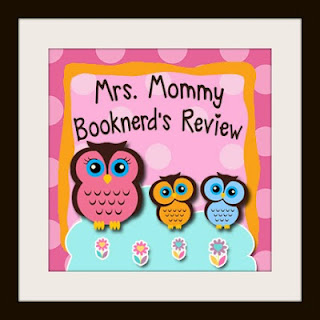 When it comes to memoirs, I devour them!  I love reading about how people can overcome and conquer over tragedy.  I admire the bravery it takes for the writers to expose themselves in the darkest times in their lives so that others can learn from their tragedies.  Fire Season was one of those reads that both breaks your heart and one that is hard to put down.  It is raw and real and a story that forces the reader reconsider your own life, choices, friends and desire for belongings.  I applaud Dexter for sharing her story with the world and for showing us that it is with the spirit of love and redemption that good can come from sadness and we can triumph over tragedy!!!  5 stars