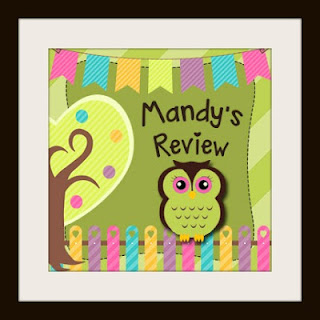 Rob's life is looking up, he was asked by his boss to work on a merger with another bank and he proposed to his girlfriend who said YES!!!  Life is definitely looking up for Rob - or is it.  You will have to read this awesome book to find out what happens in Rob's life.  The author did a wonderful job of weaving mystery, suspense and thrills throughout the book.  I was rooting for Rob the whole time wondering what was going to happen next.  The character's were very realistic, likable, and the story was very well written.  I would highly recommend this action thriller to everyone.  I give it 4 stars. 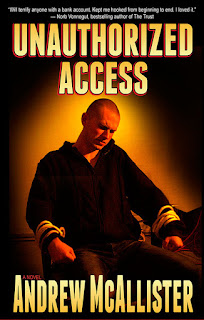 Book Description
Publication Date: June 5, 2012
Young computer programmer Rob Donovan receives an emergency call from his boss at the First Malden Bank in Boston after the first successful cyberattack in American banking history scrambles thousands of account records. First Malden’s survival is on the line as furious customers and voracious reporters descend on the bank. Rob is part of the team trying to fix the damage, until the FBI charges him with the crime and brings his world crashing down. Facing prison time and the loss of his fiancée Lesley, Rob’s only chance of reclaiming his life lies in cutting through a web of mistrust and betrayal to uncover the startling truth behind the attack.