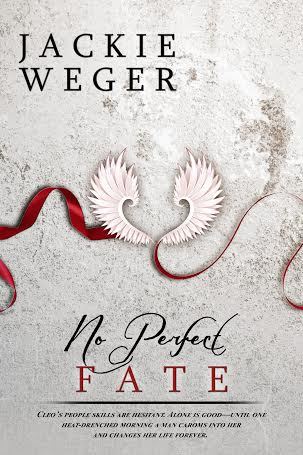 Cleo Anderson’s people skills are hesitant and her life broken, yet she is determined to leave her past behind. Alone is good and she is finding her way. On a whim, she parks her Play-mor in a fish camp in the wilds of the Okefenokee Swamp, where gators yawn, bears slumber, and snakes slither. The camp pace is slow, the owner kind, and the people friendly. Cleo encounters Fletcher Freemont Maitland and his goddaughter, eleven year-old Katie. Cleo didn’t know her life was about to unravel yet again, her heart would shatter, and that Fletcher Maitland would help her mend. But Cleo is about to find these things out the hard way. Both Fletcher and Katie will change her life and if Cleo does not learn to accept that life is bountiful and fate imperfect, she will lose both forever. 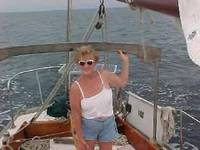 I would rather write an obit than my bio, mostly because I'm one of the most boring souls you'll ever meet. I have been to interesting places and met interesting people, but none of it rubbed off on me. Some of those places and some of those people found their way into characters or settings in my romance novels which lends me about an inch of panache--on the table below the salt. With family or solo, I've traveled since I was about eleven. I spent years living abroad in Central America in little jungle villages absorbing the native culture and language. I spent months on off-islands and sailed in the Pacific with a friend until his sloop sank--not with us on it--thank goodness. I spent a New Year's in Montreal, a summer semester in the U.K and a few glorious days in Paris before returning Stateside to finish a degree in history, then it was off to Panama and Costa Rica. While my passport is always handy, I've settled down in Texas to be near my family. Since I'm sitting still, I've plugged in my laptop and started writing again. After an absence of a few years, I've jumped back into the publishing world which has changed dramatically. I love the changes. In the past, category romance novels had a shelf life between yogurt and ice cream, but with the advent of e-books they can live on the Web for years. I'm excited to be publishing my backlist. I'm working on a new novel. I live with a man, a dog, seven feral cats and go to Bingo on Friday night. The most exciting thing that's happened in my life recently is a cow wandered into my yard and ate my garden. See what I mean about being boring?