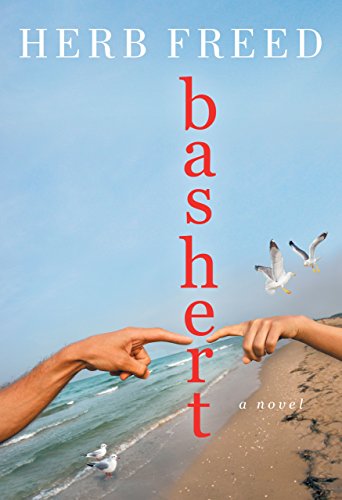 If your bashert is that soul mate who was always meant for you, what happens after you lose that person? Filmmaker and former rabbi Herb Freed takes us on an intoxicating journey into the deepest dimensions of the heart and spirit on one man's quest.
Would you recognize your soul’s complement in another? Beyond the bliss of actually finding your soul mate, there is a belief that the universe hinges on predetermined people finding their other half, their bashert, to maintain cosmic balance. In BASHERT the author immerses us in the heady intoxication and thunderous losses of what it really means to be bashert.
Dan Sobol and Marion Gladstone meet by chance at a screenwriter’s event in Los Angeles. He’s a rabbi turned director known for his cinematic television commercials; she’s a writer and film editor who is recovering from a tabloid-headline screaming Hollywood divorce. From the moment Marion hears Dan’s voice, she knows—and so does he. It’s bashert.
But when did the course of true love ever run smooth? Dan and Marion are soon partners in business as well as life, traveling the world to create movies. He directs, she writes and edits, and life becomes an amazing adventure—until Cancun. There, among the ruins of the Mayan civilization, Marion has an eerie premonition that has the potential to change everything.
Drawing upon his own personal experience, Freed spins a tale unflinching in its examination of life, but weaving along the edge of magical realism. From the bright lights of Hollywood to Mexico, Israel, Paris and the dreamy exhilaration of Jamaica, BASHERT is a love story about transcending life, loss and the boundaries we mistakenly place on our lives and our hearts. 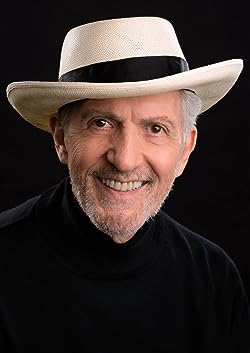 HERB FREED started his adult life as an ordained rabbi and became the spiritual leader of Temple Beth Shalom in Lake Mahopac, New York while producing and directing three shows at the Maidman Playhouse in New York City. Eventually, he resigned his pulpit to become a movie director. He has directed and produced 15 feature films most of which have had psychological, spiritual and/or social themes in spite of their commercial categories. He is best known for Graduation Day, a horror film, and Tomboy, a teenage romp, as well as the psychological drama Haunts, and CHILD2MAN, a story of survival during the Watts riots.