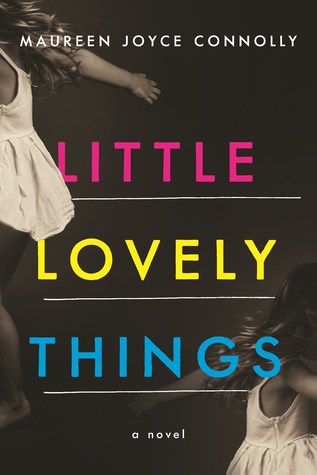 A mother’s chance decision leads to a twist of fate that is every parent’s worst nightmare.

Claire Rawlings, mother of two and medical resident, will not let the troubling signs of an allergic reaction prevent her from making it in for rounds. But when Claire's symptoms overpower her while she's driving into work, her two children in tow, she must pull over. Moments later she wakes up on the floor of a gas station bathroom-her car, and her precious girls have vanished.

The police have no leads and the weight of guilt presses down on Claire as each hour passes with no trace of her girls. All she has to hold on to are her strained marriage, a potentially unreliable witness who emerges days later, and the desperate but unquenchable belief that her daughters are out there somewhere.

Little Lovely Things is the story of a family shattered by an unthinkable tragedy. Played out in multiple narrative voices, the novel explores how the lives of those affected fatefully intersect, and highlights the potential catastrophe of the small decisions we make every day. 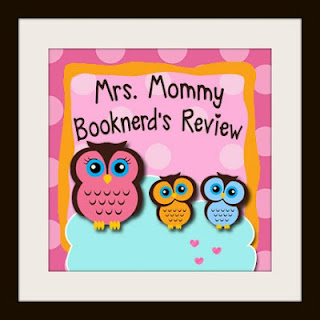 #FirstLine ~ When Claire Rawlings thought of her family, it was more with the mind of a geologist than a physician-the sweeping drumlin of Andrea's collarbone, the narrow plain of Lily's sternum, the sculpted features of Glen's face.

A story that is both deep and moving. It was one of those reads that took me a beat to process after I finished it. It is one that is hard to put down. I was emotionally invested and felt like I was feeling all the feelings that the characters felt. It was paced well and like the back cover perfectly captured
the story is "as hopeful and uplifting as it is devastating". A great book club choice!

View all my reviews
Posted by Mrs Mommy Booknerd