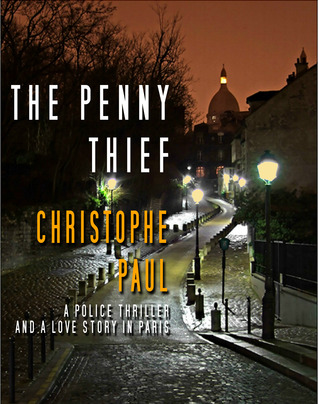 ... and if someone was robbing a bank cent by cent without anyone realizing it ...PARIS, Montmartre and La Défense, the ultra-modern business district with their office skyscrapers.Henri Pichon is a quietly sharp programmer whose daily routine is altered by a fortuitous accident from which will change the fate of everyone around him.A different crime/detective novel: a story of love, hate, greed, murder ... and a refreshing touch of black humor.How far are you willing to go for the money? ...“...a novel that I can only describe as a "Film", both in content and in style...”—Verónica CC 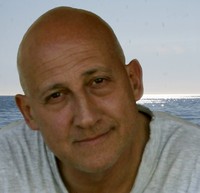 Christophe Paul was born in Paris during the winter of 1957. His family then moved to Madrid, where he had his eighth birthday. He made his debut as a writer at the Lycée Français, narrating events of the school and its immediate surroundings. He wrote for himself and for his friends. Later on he started incorporating international events and their stories, demonstrating greater control and consistency in his craft.
In 1982 he completed a master's degree in IT computing in Paris, where he created his own software company, participating in the design and programming—an exciting occupation he shares with his writing.Christopher Paul is married with the Spanish painter and artist Zinnia Clavo. They divide their time between Madrid, Paris, and Marbella, where go on long creative retreats.Currently, he is devoted entirely to writing.