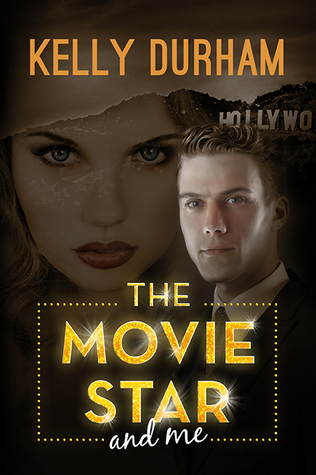 Frank Russell is a star-struck young Army veteran when he stumbles into a job at Pacific Pictures studios in Hollywood. Frank, just back from the war in the Pacific, immediately runs into the studio's biggest stars, including the beautiful, ambitious Vera Vance-and gets off on the wrong foot! But when Frank demonstrates his leadership abilities to studio founder Abe Baum, relationships change quickly! Movie magic, labor strikes, HUAC committee hearings and the business of show business are revealed as a colorful cast of characters fight for their self-interests--with surprising results.