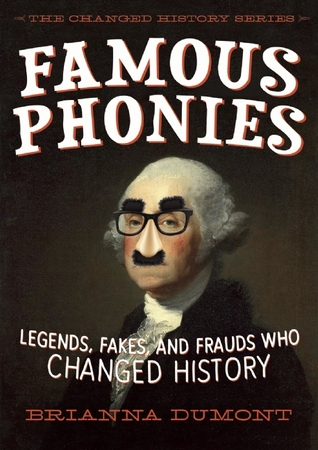 The world's earth-shattering, history-changing movers and shakers are all well documented . . . right? Hardly! Take Homer, the author of The Iliad and The Odyssey. His famous epics have inspired generations of writers and launched Western literature as we know it. Only problem, he never existed. No author named Homer ever traveled ancient Greece penning those really long stories about gods and heroes. So, who did author the books?
Other famous historical figures did exist, just not as you'd think. A man named Confucius really did live and breathe. But he wasn’t the wise old sage we learn about today. Instead of dropping quotable bits of wisdom, he preferred whacking people over the head with his stick. In the Middle Ages, an invented king inspired crusades, and in the 18th Century, a fake robot helped ignite the digital revolution. History is loaded with illusory figures that have left their mark on our world.
Faux Figures: Legends, Fakes, and Phonies Who Changed History is the first in a new nonfiction middle grade series that will explore the underbelly of history, making you question everything you thought you knew about history’s finest. It’s perfect for the history buff, the reluctant reader, or that kid who loves the strange and unusual. And who doesn’t?
Famous “Fakes”:
The Yellow Emperor * Gilgamesh * Homer * Pythagoras * Confucius * Mary Magdalene * Hiawatha * Prester John * William Shakespeare * George Washington * The Turk * Major William Martin 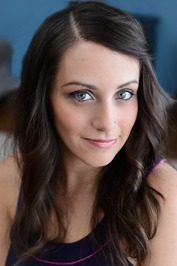 I'm a self-proclaimed history buff with a degree in Art History and Archaeology as well as Classics. I'm always traveling in search of great museums and historical sites to visit. When I'm home, I'm an independent historian and full-time writer and quickly becoming best friends with my local librarian. My middle grade nonfiction series, The Changed History Series, debuts in October revealing the underbelly of history!