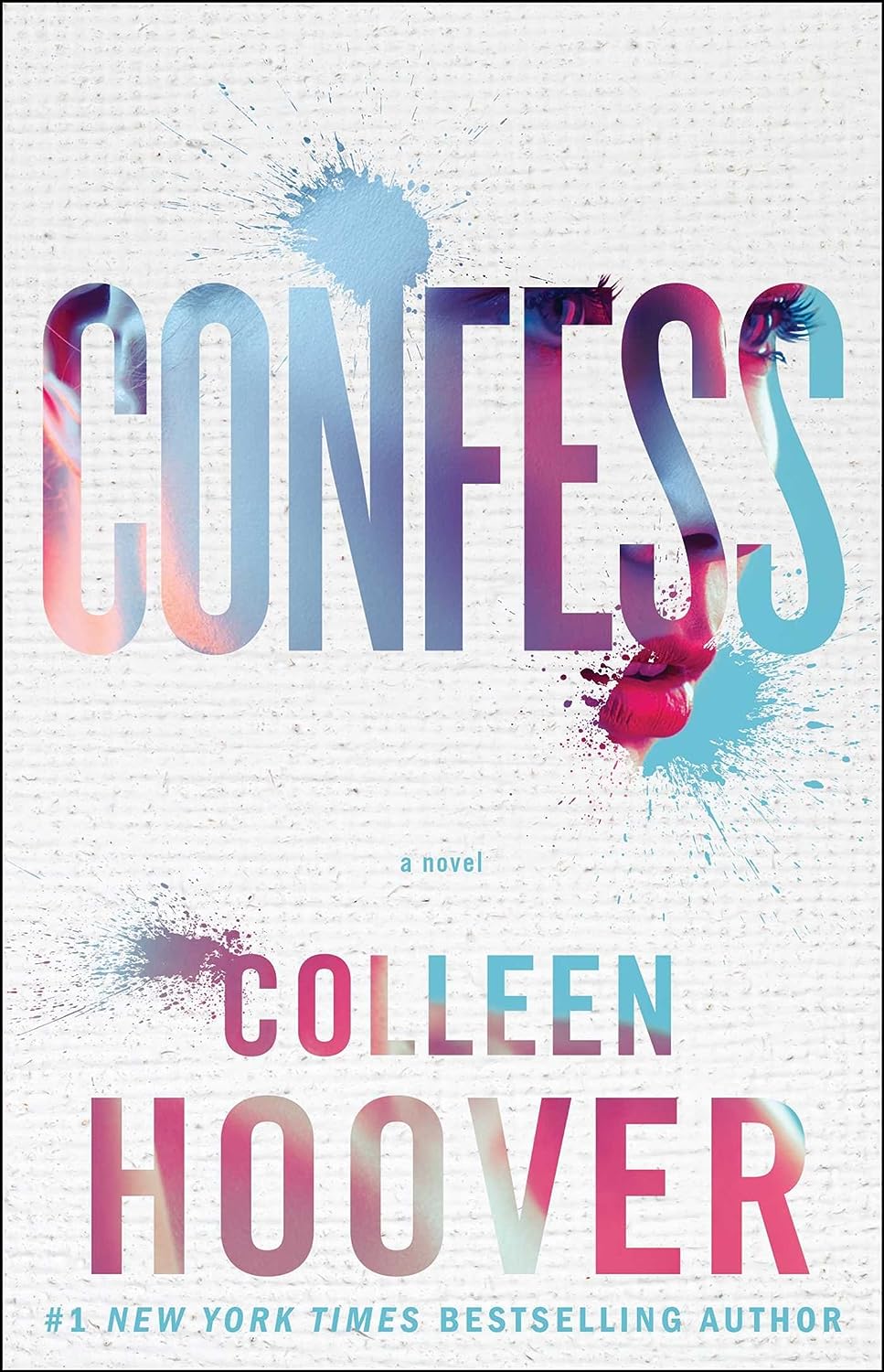 From #1 New York Times bestselling author Colleen Hoover, a new novel about risking everything for love—and finding your heart somewhere between the truth and lies.

At age twenty-one, Auburn Reed has already lost everything important to her. In order to rebuild her shattered life, she must keep her goals in sight and leave no room for mistakes. She has something big -- something huge -- on the line, something for which she would risk everything. But when she walks into a mysterious Dallas art studio in search of a job, Auburn doesn’t expect to find a deep attraction to the enigmatic artist who works there, Owen Gentry.

For once, Auburn takes a chance and puts her heart in control, only to discover that Owen is keeping a secret of his own. A secret that, like hers, is worth all the struggle of keeping it close to the chest, if only to keep from turning lives upside down. When the magnitude of his past threatens to destroy everything important to Auburn, the only way to get her life back on track is to cut Owen out of it.

To save their relationship, all Owen would need to do is confess. But in this case, the confession could be much more destructive than the actual sin…

In CONFESS, Colleen Hoover has crafted another emotionally gripping, page-turning saga that proves without doubt why Hoover has been labeled a master storyteller and one of the strongest voices of contemporary romance/women’s fiction with “perfect pacing and characters [that] leap off the page,” (Tracey Garvis Graves).

About the Author:
Colleen Hoover is the #1 New York Times bestselling author of Slammed, Point of Retreat, This Girl, Hopeless, Losing Hope, Maybe Someday, Finding Cinderella, and Ugly Love. She lives in Texas with her husband and their three boys. Please visit ColleenHoover.com.

"A must-read book of the year! I loved every word, I felt every moment, and I will never forget this story… powerful, the writing was stunning, and the way every single piece of it was woven together was simply breathtaking." – Aestas Book Blog

"Colleen Hoover once again proves she’s a master storyteller in her best and boldest work to date."
– Vilma’s Book Blog/USA Today Happy Ever After

CINDERELLA STORY: When Colleen Hoover self-published her first book, SLAMMED, she was living in a single trailer with her husband and three children and making $9/hour. She had to unplug the microwave to use the air conditioning. She was 32. Then her book hit the New York Times bestseller list in July of 2012 and continued to climb the list, ultimately peaking at #8. She signed a book deal with Atria Books, a division of Simon & Schuster, and moved into her first house at the end of that year. Now 35, Colleen has 8 New York Times bestsellers under her belt.

A NATIONAL NEWSMAKER: Colleen and her rise to publishing fame have been the focus of an ABC News Nightline piece on the emerging genre of New Adult. She’s also appeared on CBS This Morning, along with being featured in pieces on the New Adult genre in the New York Times and USA Today.


A WORLDWIDE SUCCESS: Colleen’s books are currently sold in 28 countries and in 27 languages, including Lithuanian, Korean, Hebrew, and Greek.