Highlight: What Has Become of You by Jan Elizabeth Watson 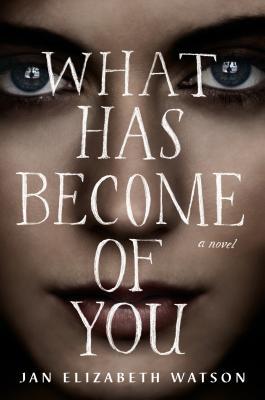 What if a teacher’s most promising pupil is also her most dangerous? A tautly plotted psychological thriller, as intelligent as it is mesmerizingWhat Has Become of You follows Vera Lundy, an aspiring crime writer and master of self-deprecation who, like many adults, has survived adolescence but hasn’t entirely overcome it. When she agrees to fill in for a private school English teacher on maternity leave, teaching The Catcher in the Rye to privileged girls, Vera feels in over her head. The students are on edge, too, due to the recent murder of a local girl close to their age.Enter Jensen Willard. At fifteen she’s already a gifted writer but also self-destructive and eerily reminiscent of Vera’s younger self. As the two outcasts forge a tentative bond, a sense of menace enfolds their small New England town. When another student, new to the country, is imperiled by her beliefs, Vera finds herself in the vortex of danger—and suspicion.With the threat of a killer at large, the disappearance of her increasingly worri-some pupil, and her own professional reputation at stake, Vera must thread her way among what is right by the law, by her students, and by herself. In this poignant page-turner, populated with beguiling characters and sharp social insights, coming-of-age can happen no matter how old you are. 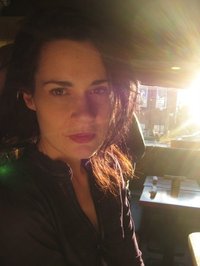 Jan Elizabeth Watson lives in Maine. ASTA IN THE WINGS is her first novel. Her widely anticipated second novel, WHAT HAS BECOME OF YOU, was published in May, 2014. For more about the author, visit:http://janelizabethwatsonwriter.com