“EVERYONE IN THE FAMILY WILL LOVE THIS SERIES.”
-Dove Foundation 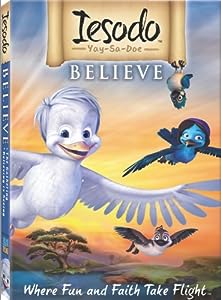 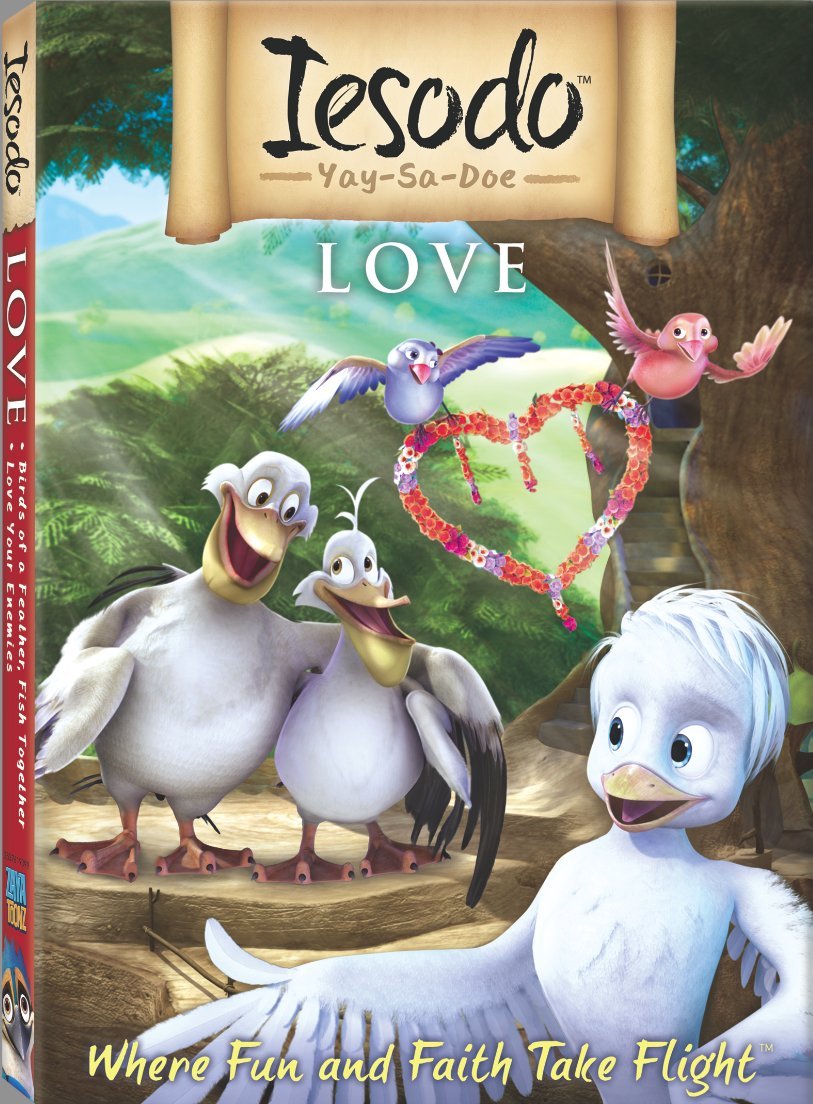 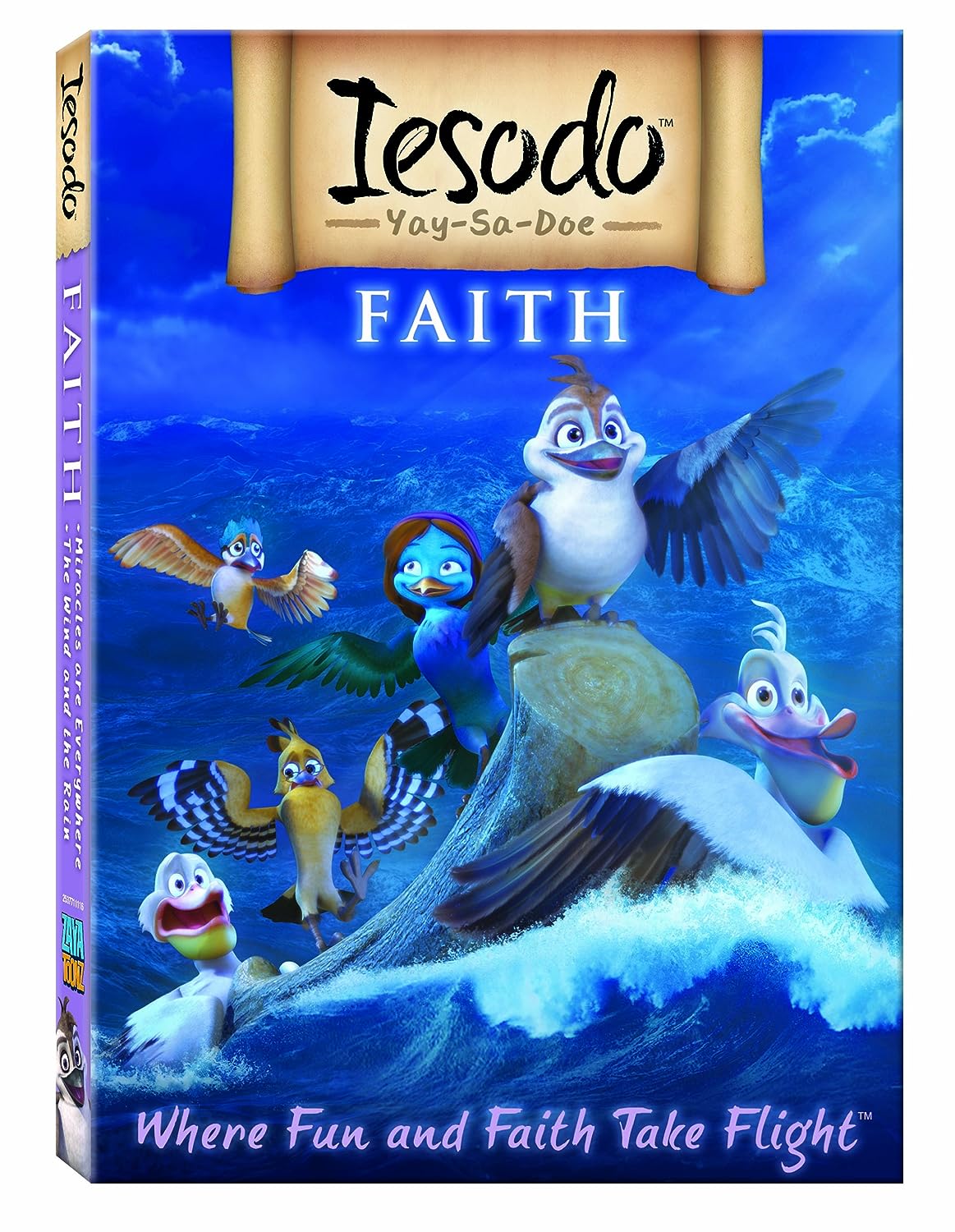 Los Angeles, California- Iesodo (YAY-sa-doe) is a highly acclaimed Telly and Accolade Award winning series featuring a cast of animated birds who live in a Cypress Tree on the shores of Galilee.  Presented with cutting edge imagery, Iesodo, which means “The way of Jesus”, is a wise and gentle dove that gives an allegory to the stories and messages of Jesus with “solid biblical teaching.” (American Family Journal). With each and every story, he and his lovable feathered friends “present the essence of the Gospel of Jesus Christ in a winsome, compelling way” through music and adventure (MovieGuide.org).

Zaya Toonz and Rollman Entertainment, the animation companies behind Iesodo, assembled a collaboration of experts with experience in both the children’s and Christian markets.

“Children learn and sometimes even emulate the actions and personalities of loveable animated characters such as Bugs Bunny or Mickey Mouse, and we want them to do the same with Iesodo,” said executive producers Jared and Natalie Hankins. “The Iesodo character is a representation of Jesus, and the stories shared throughout each episode are based on Jesus’ teachings.  They are universal principles we hope all parents wants to instill in their children, such as loving one another, conquering fear, sharing and being kind.”

Directors for the series include Brian E. Ray whose credits consist of Muppet Babies, My Little Pony Tales and Ed, Ed, and Eddy, as well as Colin Brady, whose credits include Toy Story, Toy Story 2 and A Bug's Life. Brady also served as the former animation supervisor for Pixar Animation Studios. Producer Eric S. Rollman, President/CEO of Rollman Entertainment, formerly served as President of Production for Fox Kids and Marvel, and writer/producer Rob Loos is an Emmy Nominee and writer/producer for McGee and Me! Christmas Lamb, Kids 10 Commandments and Touched by an Angel. The Iesodo series also features the voice of Erin Bethea (Fireproof, Amazing Love) as Maggie.

Capitol Christian Distribution, the market leader in Christian and Gospel music distribution, as well as chart topping Christian films and books, distributes the Iesodo DVD series, which can be purchased at Christian retail stores, Walmart and Amazon.com. For more information on Iesodo, visit http://www.iesodo.com.