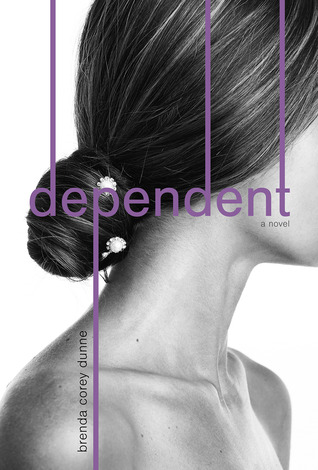 When 45-year-old Ellen Michaels loses her husband to a tragic military accident, she is left in a world of gray. For 25 years her life has been dictated by the ubiquitous They—the military establishment that has included her like chattel with John’s worldly goods—his Dependents, Furniture, and Effects. They—who have stolen her hopes, her dreams and her innocence, and now in mere months will take away the roof over her head. Ellen is left with nothing to hold on to but memories and guilt and an awful secret that has held her in its grip since she was 19. John’s untimely death takes away her anchor, and now, without the military, there is no one to tell her where to go, what to do— no one to dictate who she is. Dependent deals with issues ever-present in today’s service families—early marriage, frequent long absences, the culture of rank, and posttraumatic stress, as well as harassment and abuse of power by higher-ranking officials. It presents a raw and realistic view of life for the lives of the invisible support behind the uniform. 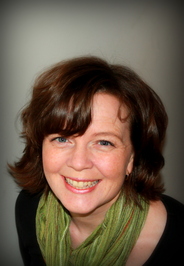 Brenda Corey Dunne grew up in rural New Brunswick, Canada. She originally trained as a physiotherapist and worked several years as a Physiotherapy Officer in the Royal Canadian Air Force before meeting the love of her life and taking her release.

She completed her first full length manuscript in 2008 as a bucket-list item and since then she has self-published a work of YA historical fiction (TREASURE IN THE FLAME), and has several other manuscripts in various stages of completion. DEPENDENT, an adult contemporary fiction, will be published by Jolly Fish Press in summer 2014. Brenda is represented by Jennifer Mishler and Frances Black of Literary Counsel.

When not working as a physiotherapist or writing, Brenda can be found juggling taxi-mom duties, working in the garden or strolling through the horse paddock with a coffee in hand. She currently resides on a small hobby farm in Eastern Ontario (Canada) with her husband and their three children, two horses, a dog, a cat, several chickens and the occasional sheep.