This is a page turning novel of suspense and intrigue with characters that come alive in your mind. This rich novel is one that you will cherish and never want to end. Lesley Kagen captures the sense of lose and the strange unwavering bond of family. Things are not what they appear and only brilliant writers like Kagen can weave such a masterpiece. This is a five star book and one you will read more than once! This book was one of our book club picks and it was one that sparked some great discussion. You will love to hear what others have to say about it and will want to talk somebody about it when you are done. It will become a book club favorite!   Paperback copy will be released on May 3, 2011.

Description of the book...
During the summer of 1968, Shenandoah Carmody's mother disappeared. Her twin sister, Woody, stopped speaking, and her once-loving father slipped into a mean drunkeness unbefitting a superior court judge. Since then, Shenny—named for the Shenandoah Valley—has struggled to hold her world together, taking care of herself and her sister the best she can. Shenny feels certain that Woody knows something about the night their mother vanished, but her attempts to communicate with her mute twin leave her as confused as their father's efforts to confine the girls to the family's renowned Virginia estate.

As the first anniversary of their mother's disappearance nears, her father's threat to send Woody away and his hints at an impending remarriage spur a desperate Shenny to find her mother before it's too late. She is ultimately swept up in a series of heart-breaking events that force her to come to terms with the painful truth about herself and her family. 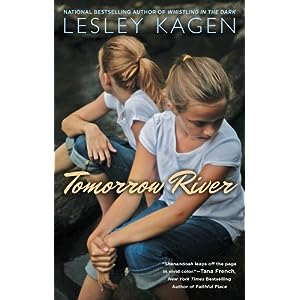 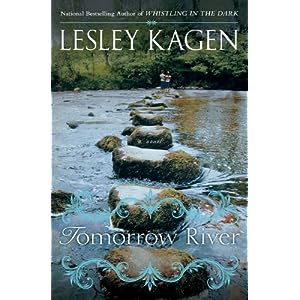 Also check out her other books:

Land of a Hundred Wonders

Whistling In the Dark